Find out what the research from clinical trials has shown on the ability of cannabinoids to help suppress chemotherapy-induced nausea and vomiting.

Cannabis is a plant comprising hundreds of compounds including the psychoactive tetrahydrocannabinol (THC), the non-psychotropic cannabidiol (CBD) and other cannabinoids. Cannabis can be consumed in many ways including via smoking, vapour and oil extracts. There are also pharmaceutically derived cannabinoids in the form of capsules of synthetic THC (such as nabilone) and in hospital settings cannabinoids have been delivered intravenously.

Cannabis has been used medicinally and recreationally for millennia and continues to be used today by millions of people globally. One of its medicinal uses has been to supress nausea and vomiting. The efficacy of this has been formally investigated using randomised controlled trials, particularly in patients with chemotherapy-induced nausea and vomiting.

There are a wide range of reasons why a person may experience nausea and vomiting, for example, it could be due to food poisoning, gastrointestinal disorders or early pregnancy. In addition, many people experience nausea and vomiting as a result of chemotherapy and postoperatively, as a side effect of general anaesthesia. Treatment includes rehydration and prescription or over-the-counter medications including chlorpromazine, prochlorperazine and metoclopramide. The efficacy of cannabinoids in treating and preventing nausea and vomiting has been investigated in randomised trials using both placebo and the above antiemetic medication as control treatments. 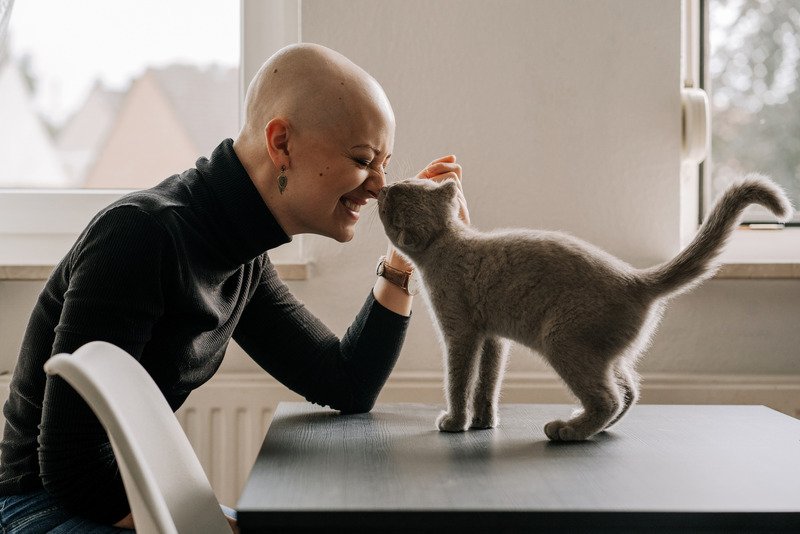 What's the evidence for the use of cannabinoids?

After a systematic review of the literature, Herbal Evidence extracted the results of six placebo-controlled trials and 11 trials using active controls. Overall, the current evidence suggests that cannabinoids perform better than placebo in suppressing nausea and vomiting, as well as better than prochlorperazine.

When compared to standard antiemetics, the evidence suggests that cannabinoids do not perform better than chlorpromazine or metoclopramide, however Herbal Evidence only currently includes two and three trials for each medication, respectively. The overall evidence from the six trials comparing cannabinoids against prochlorperazine do provide evidence that cannabinoids are more efficacious for suppressing nausea and vomiting. For example, one study of cancer patients found that when treated with nabilone, 80% of patients experienced some relief in their severe chemotherapy-induced nausea and vomiting compared with 32% when treated with prochlorperazine (4).

While there is evidence that cannabinoids work better than placebo and prochlorperazine in suppressing nausea and vomiting, there have been many reported side effects and many people have found cannabinoids intolerable. Reported adverse events include vertigo, drowsiness, dizziness, a “high” and depersonalisation syndrome. Therefore, as with every treatment, one needs to consider the potential risks versus the potential benefits, and this should always be done with the supervision of a physician.

Our review found few recent trials and many of the studies were from the 1980s. However, it is hoped that with the gradual moves towards legalisation and decriminalisation of recreational and medicinal cannabis in many countries and states around the world, the research into the efficacy of cannabinoids for nausea and vomiting will increase.

For information on all the studies included in the meta-analysis, go to the cannabinoids page, select “Nausea/ vomiting” as the condition and download the related PDF fact sheet. 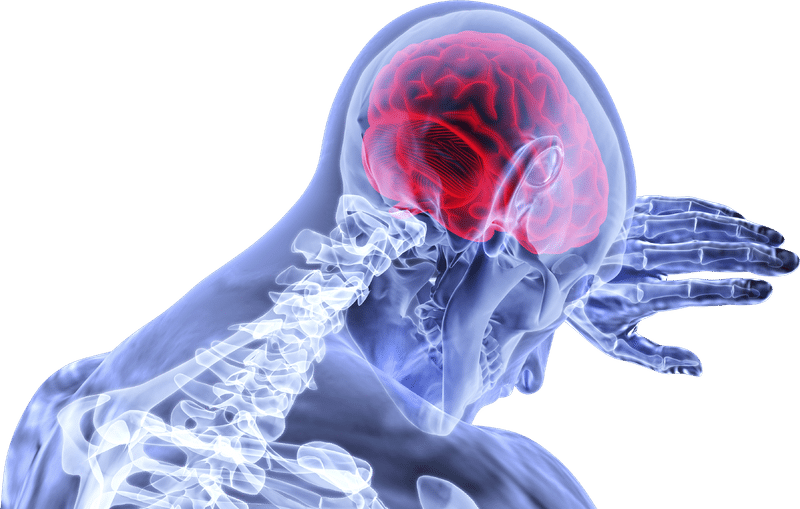